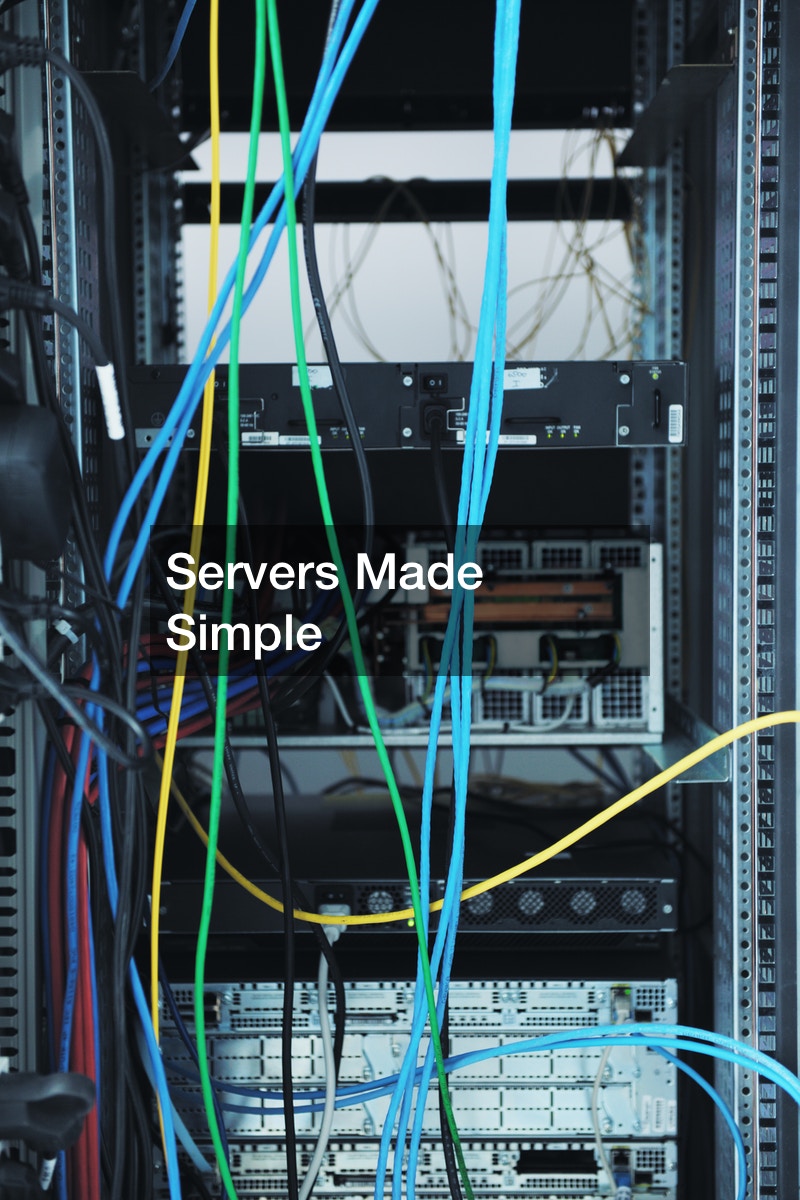 Minecraft servers, client servers, application servers, what do they all do? You hear the term “server” thrown around all the time in the tech industry, or even just the entertainment and gaming industry. What do they actually do though? Is a server necessary to play games at all? As it turns out, there are several types of servers all made to serve different functions. For now, let’s start with the basics.

What is a server? This video will help answer that question for you.

Servers are computer processors that are connected to several separate computers at a time, whether directly or through the internet. A server also provides a very specific function. For example a Minecraft server builds a world that several players can connect to through the internet. Though this may be for entertainment services, all large companies use servers. Most of them use more than one so they can perform multiple internet-based tasks at an optimum speed. It takes some new parts and programming to turn a regular computer into a practical server. Long story short, any computer can be turned into a server if modified correctly! 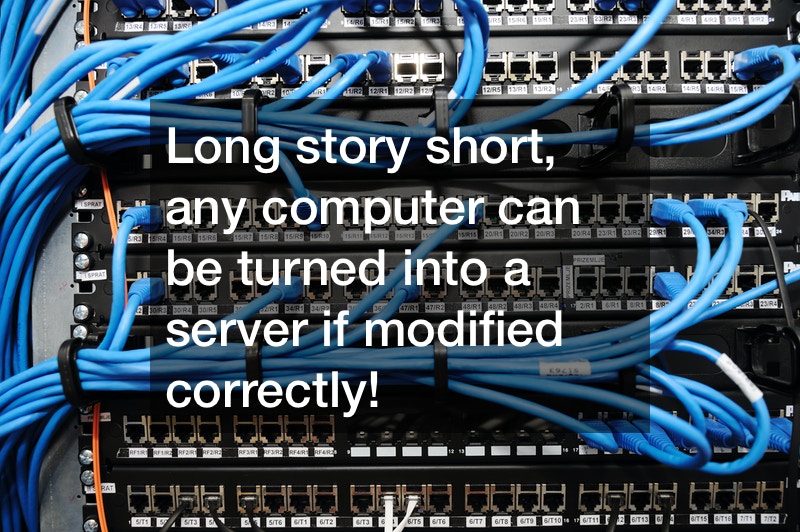 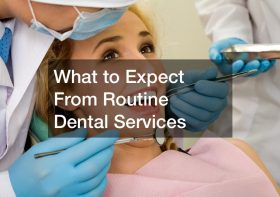 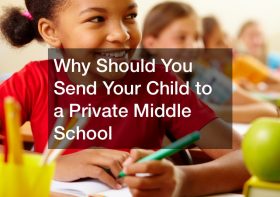 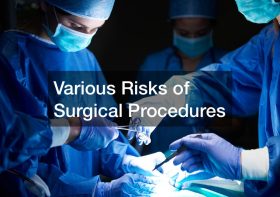