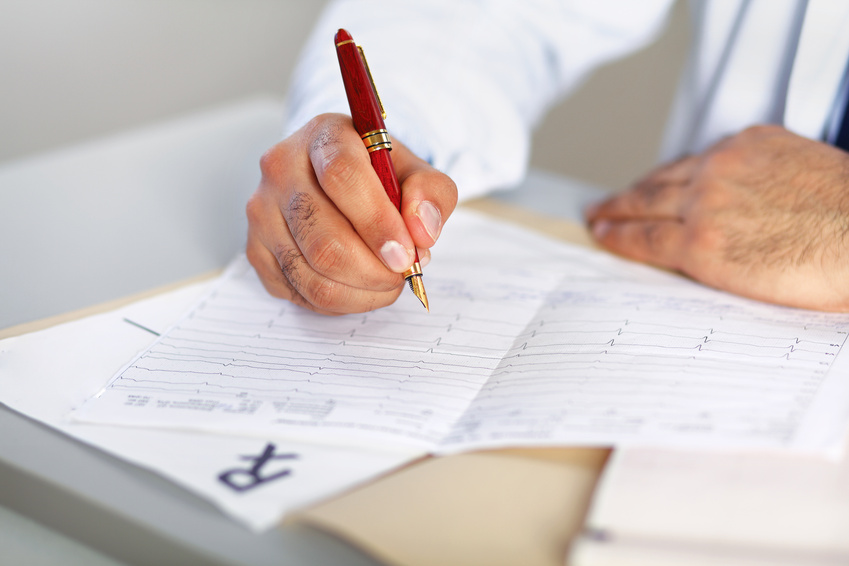 Anxiety and depression are two distinct disorders, though they’re often experienced in conjunction with each other. In addition, they do share a few overlapping symptoms, including difficulty sleeping, irritability, cloudy thinking and, in extreme situations, telltale symptoms much more severe than these. It’s important to be able to identify the signs of depression and anxiety in order to put viable treatment options in place early on to fight these disorders. From transcranial magnetic stimulation therapy to simply eating more vegetables, here are five such important treatment options to keep in mind:

Never underestimate the value of simply talking it out. Of course, there are often forces at play with anxiety and depression that are much more advanced and can’t be s 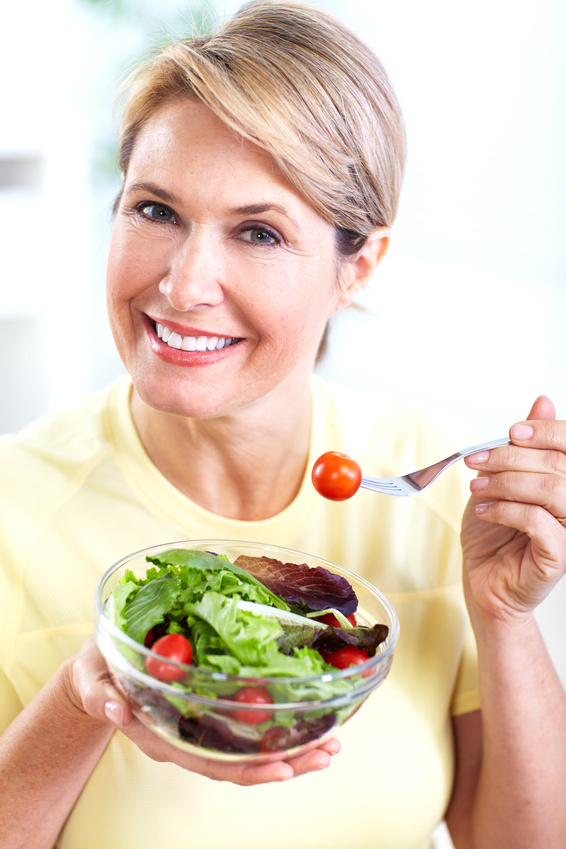 Flashing a gap-toothed, coffee-stained smile is probably not the most ideal way to greet someone. Most people think that having a bright, white, full smile is an important social asset, and they might just be right, because about $1.4 billion is spent on teeth whitening products and procedures every year in America. A similar amount of cash is expended to replace missing teeth. With all of the advancements in tooth replacement and tooth decay treatments, less than 10 percent of people over the age of 65 today are missing teeth. That means that 80 percent of folks either have perfect teeth, or have invested in some type of treatment. This is a far cry from 100 years ago, when more than half of all North American adults were toothless.

In recent years, cosmetic dental procedures have provided a way for people